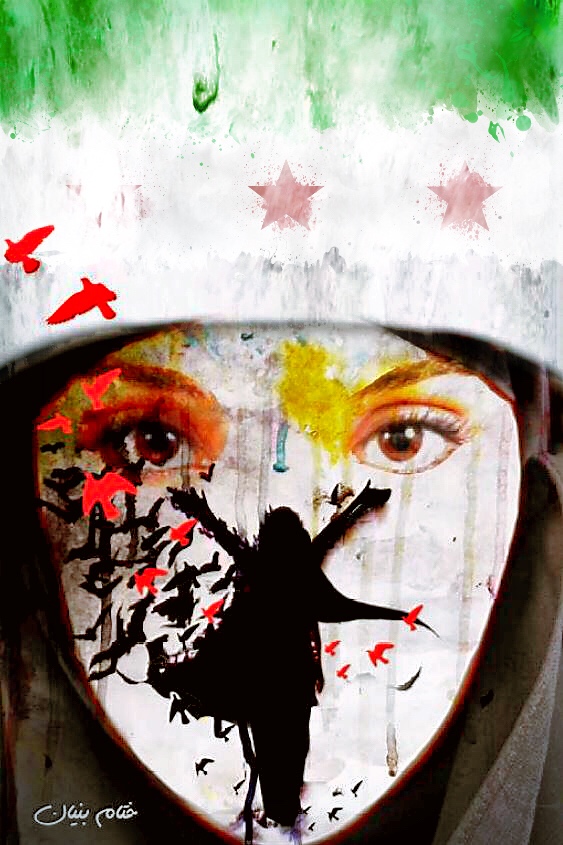 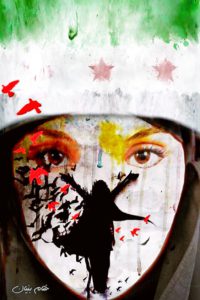 I am writing this much later than I intended, but I’ve spent most of the evening going back to my old Facebook page and re-connecting and merging and reinstating my previous life; mostly because I need to reconnect to my tribe and my community in some way. It’s too easy to let it all become out-of-sight-out-of-mind, but I am finding these days that it is increasingly difficult to find good people in this world, and people who you can call ‘friend’.

It’s not something that has happened randomly but is a preface to a new project I am about to jump into tomorrow which terrifies and excites me. I decided to try writing and creating a piece of theatre in a way I never have before. I also decided after a 9-month self-imposed exile from writing to try and get back on the horse. And the only way I could do that was to put myself into collaborative environments to keep me honest and to stop me from simply shutting my laptop and turning off my words.

I have an idea. A sense of characters. But no real story or plot or dialogue written. I wanted to get into a room with a director and actors and see what I could do in that scenario. I am trying to build on my practice in the hopes that I develop a new skill. Worst case I realise this way of working is NOT for me. Best case I have an amazing new piece of theatre.

I’ve managed to pull in a musician and a movement director, get a grant from the Arts Council of England, and a place with the Old Vic Labs for this coming week, a month off to write, and a week in May to rehearse ending with a sharing.

I’ve made sure to surround myself with actors I’ve worked with before and who feel like my missing cultural siblings. A director I trust who can call me on my shit and who challenges me even when I don’t want it. And a musician I’ve never worked with before, but who is doing new cool things with Arabic sounds. I’m also thrilled that 90% of us working on the project are Middle Eastern born in the Middle East. #authentic

The piece, in brief, is loosely based on the myth of the Gorgon sisters. I’m using that mythos to create an aural piece about Syrian female freedom fighters (look them up if this sounds new to you). Instead of going missionary with the form, I am working with the entire team to create a piece that uses movement and sound/music (via live instruments and a looping machine) to explore the story of three sisters who have different perspectives of being Women in War and whose paths veer, intersecting only once with dire consequences.

I’m sure I don’t need to go into why this narrative is important and why now. The truth is that I am so tired of seeing the same reinforced bullshit onstage that is created and perpetuated by the media’s Theatre of Terrorism. I am also tired of cultural tourists being the only ones to write plays about the Middle East and get then produced because it’s a safer bet (?). I also want to see stories by and for and about my people that aren’t the same hackneyed characterisations. Now there’s no saying this will get produced. It may never see the light of day beyond the sharing. But at least I’ll have ammo to get angry down the road instead of having never tried to do anything and then whinged for no reason.

In Defence of Directors