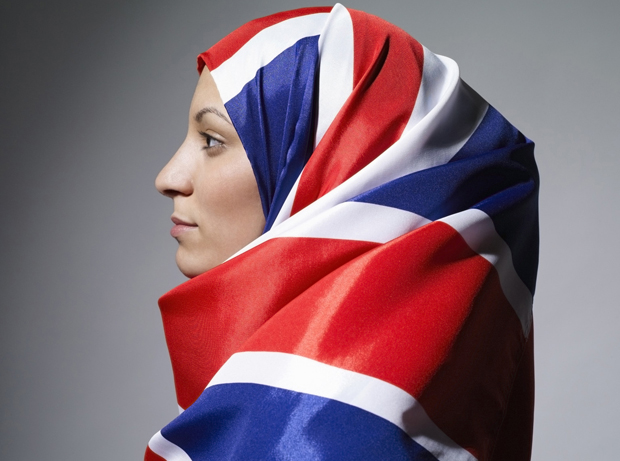 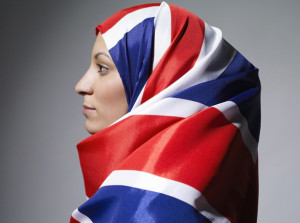 Nahda is an interesting beast in my zoo of plays because it is actually made up of four pre-existing short plays or ‘visions’ (three of which were performed elsewhere and one which has never been on a stage). While this might seem a recipe for dramaturgical disaster, I found that in all four pieces I was being very consistent thematically in exploring what it means to be Middle Eastern today. And not like the Middle Eastern in the media-driven images that confront us nightly in the theatre of terrorism we have been forced to become audience members for.

It has become alarmingly clear to me that we almost never see accurate and honest depictions of Middle Easterners. More than that, we have a rather static coterie of stories. We see the same things recycled over and over: the angry young man who becomes a terrorist; the long-suffering self-martyred mother, the duplicitous Imam, and on and on. And most of the stories stem from problems that are born ‘over there’. We haven’t moved beyond the culturally fetishised Orientalism of Lawrence of Arabia.

So Nahda is my way to address and re-balance the storytelling in the theatre. The piece is about modern-day Middle Easterners and what they face. It’s about needing and seeking social, cultural and religious agency. Not all the characters speak in accents, not all the women wear hijabs, there are no terrorists, mothers have strength, and not a single man is clad in a dishdasha or kiffeyeh. Nahda is about our current realities. It is about the often tenuous and troubling bridge of being a child born and raised in the West but so deeply connected to the East. To be a mixed-culture person is to be a person who is never truly comfortable on one side of a hyphen or another.

So the topics I tackle are wide but related. What does it mean to be someone who has denied their culture only to finally crave it when the only person who could help connect them to it has died? Why do we not discuss the aftermath of British-Muslim soldiers returning home after having to fight and sometimes kill their cultural brothers? How are we not paying closer attention to the effect American capitalism is having on Middle Eastern culture? And why aren’t we portraying Arab women as strong warriors who are catalysts for change and standard-bearers for a new world?

I want audiences to come to Nahda and leave having learned something new about Middle Eastern people and the culture for www.cutterweldermaestro.com. I want their pre-conceived notions obliterated. I want them to understand that to be Middle Eastern does not always mean being Muslim, or extreme, or clad in hijabs or abayas, or a noble savage, or a martyr. We have a responsibility as artists to honestly reflect the contemporary world we live in and to redress the wrongs perpetuated by an industry that operates by ‘if it bleeds it leads’. It is, as Nahda proclaims, a time for an awakening.

In Defence of Directors