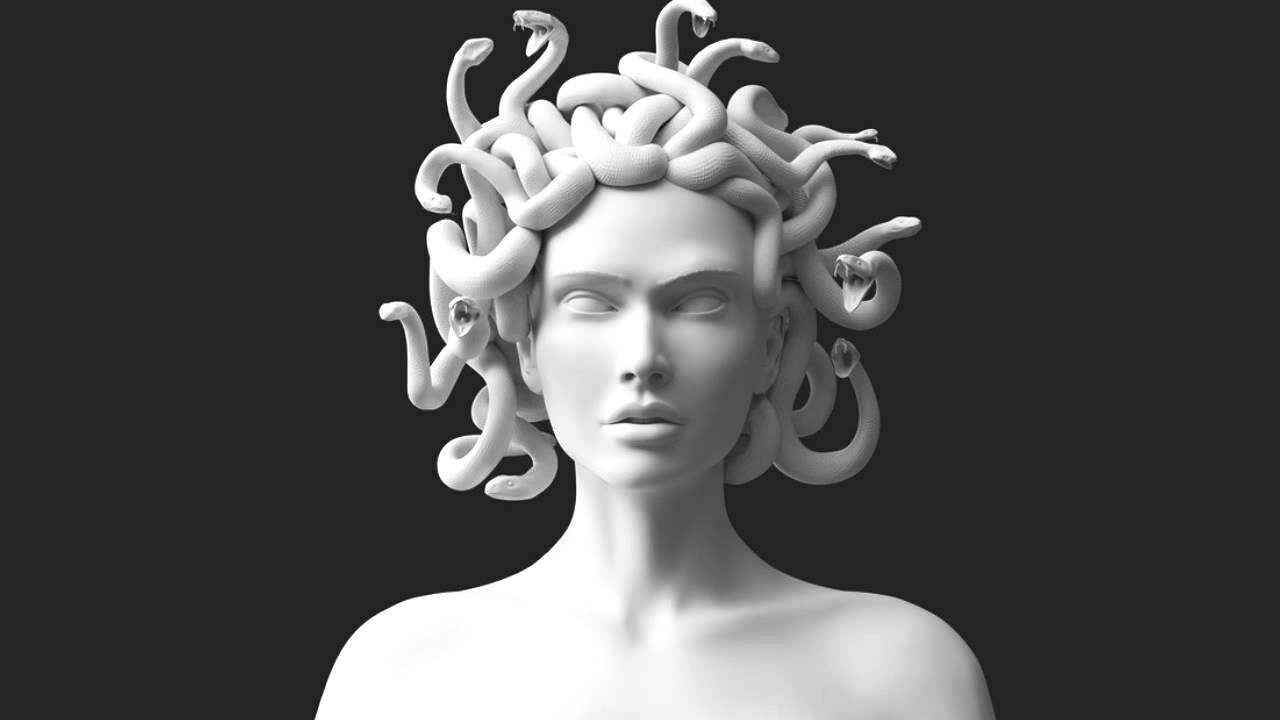 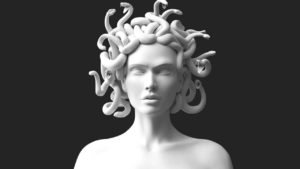 Day 2 and I had a proper slept-through-the-alarm-like-a-teenager moment. It goes without saying that I was brain dead for the first hour or so of our discussions in the room, but I found that oddly helpful because it allowed me to hone in on statements that really stuck out to me as potential themes, or character arcs, or plot points.

These 3 sisters are starting to take more and more shape in my head and I keep coming back to three lines I write yesterday, initially as part of the marketing blurb for our sharing invitation, but which made it into a test scene I wrote in the wee hours of the morning.

Familiar idioms, with a twist; idealistic and seemingly impossible to achieve, but tempting and clearly fraught with problematics.

Today’s GRAND moment of insight came about towards the end of the day when we we talking about terms used to describe the traditional roles of Arab women vs. contemporary terms. I was first fascinated that the traditional terms were couched in emotions and the contemporary in the intellectual. My light bulb moment was in thinking about what you sacrifice when you want to achieve something greater and it occurred to me that in the West there is no sense of losing something great when you want to achieve something like freedom; there is also no grand idea because the notion of family and land is not as deep-rooted in places like America where national pride is about a flag or an identity. The exchange is small. In the East, you are willing to do anything for freedom and status for your land and for your family leaving the individual to the last because the first two will take care of the third. 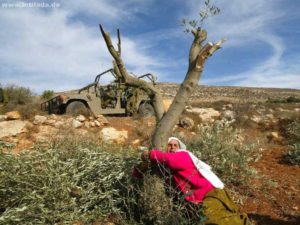 Maybe that’s why it’s hard for the West to understand why the East fights so hard. To be so passionate about a piece of land? It’s also why the East can’t seem to get their shit together excepting the fact that this is a centuries’ old fight. The connection to the earth and what it signifies is a massive important factor in these decisions usually because the land is all and all is the land. In America or London, for the most part, if you have to move house – you move house. That is a luxury people in the west don’t have. The land is the basin for roots, identity, tradition, and family history.

If the land goes – then you go.

But if we understand the need for freedom and independence and identity through the land then how do you decide which is the right movement and which is the wrong one? Can we even ascribe those terms to opposing sides of the camp? It’s the old adage of thinking about both sides of the war who each think the other side is the enemy and they are in the right.

Maybe that’s why these age-old fights can’t seem to die down. And at the end of the day, I wonder if the one to suffer is Freedom. People die. It is final. Freedom has to stagger on perpetually wounded but unable to die.

It’s enough to do your head in, innit?