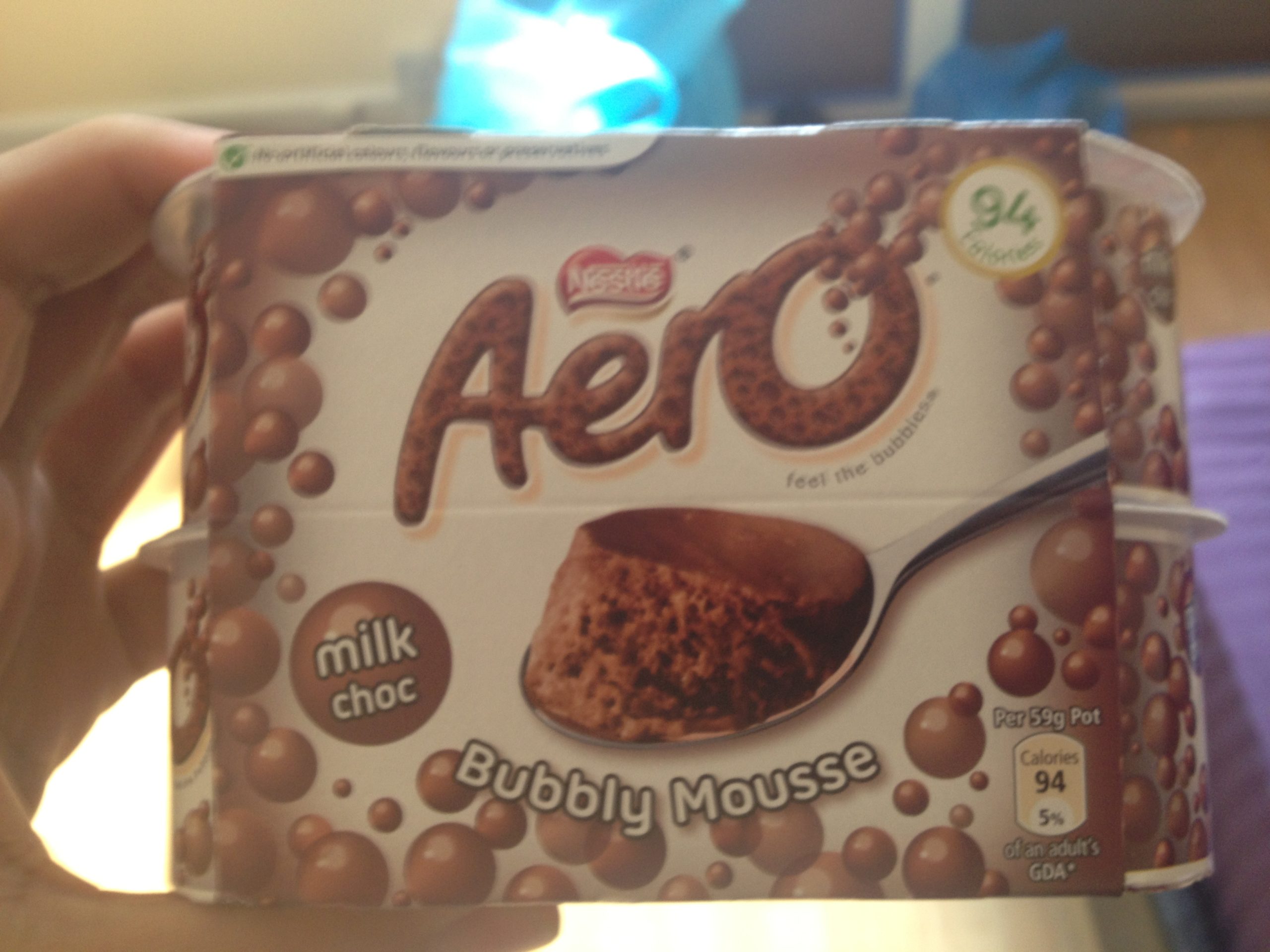 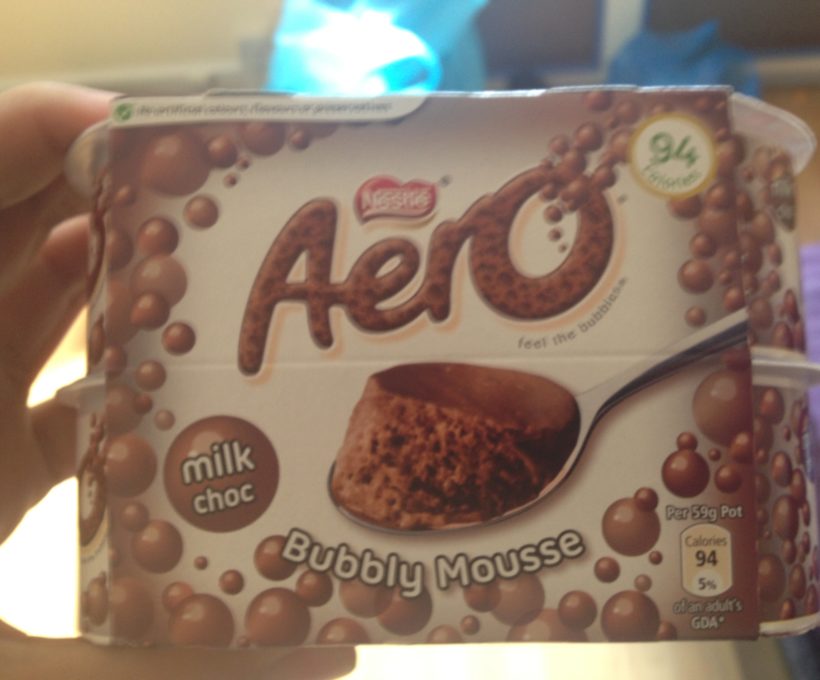 I have built so many pieces of furniture in the last few days.

I don’t want to see a screwdriver again for a long time.

Haven’t had much of a chance to really explore London because I have been waiting for deliveries, or building, or unpacking, or putting things away. BUT – I have walked up and down the high street of my borough and I am in heaven.

I haven’t lived amongst people of my ilk since I left Kuwait. And although I lived in what is supposed to be a melting pot city (yeah, right), I never saw many of my peeps outside of Yemeni bodega owners.

I hear the languages of my childhood. The smells all remind me of my mom and aunt’s kitchen.

And the other day I almost broke down in the middle of an Iceland because they had Coco Pops on a shelf. I ate this religiously as a kid. And when I came to America the alternative – Chocolate Rice Krispies – was not a substitute. It paled in comparison. It has been 23 years since I’ve seen this. Everywhere I go see things from my life in Kuwait.

Yes, I know you can find some of these things in New York. But in select specialty stores. I see this in every store I go into. It’s amazing.  It makes me happy.

However, I will say that some things take adjusting to:

Next week the goal is to go around in the city. Explore. Find markets. Used bookstores. Go an relish in an old-ass Gothic cathedral. Eat a pastie. Have some damn good fish and chips.

The Sordid Saga of a Second-Go-Around Immigrant

Rain, Rain – Go the fuck away.