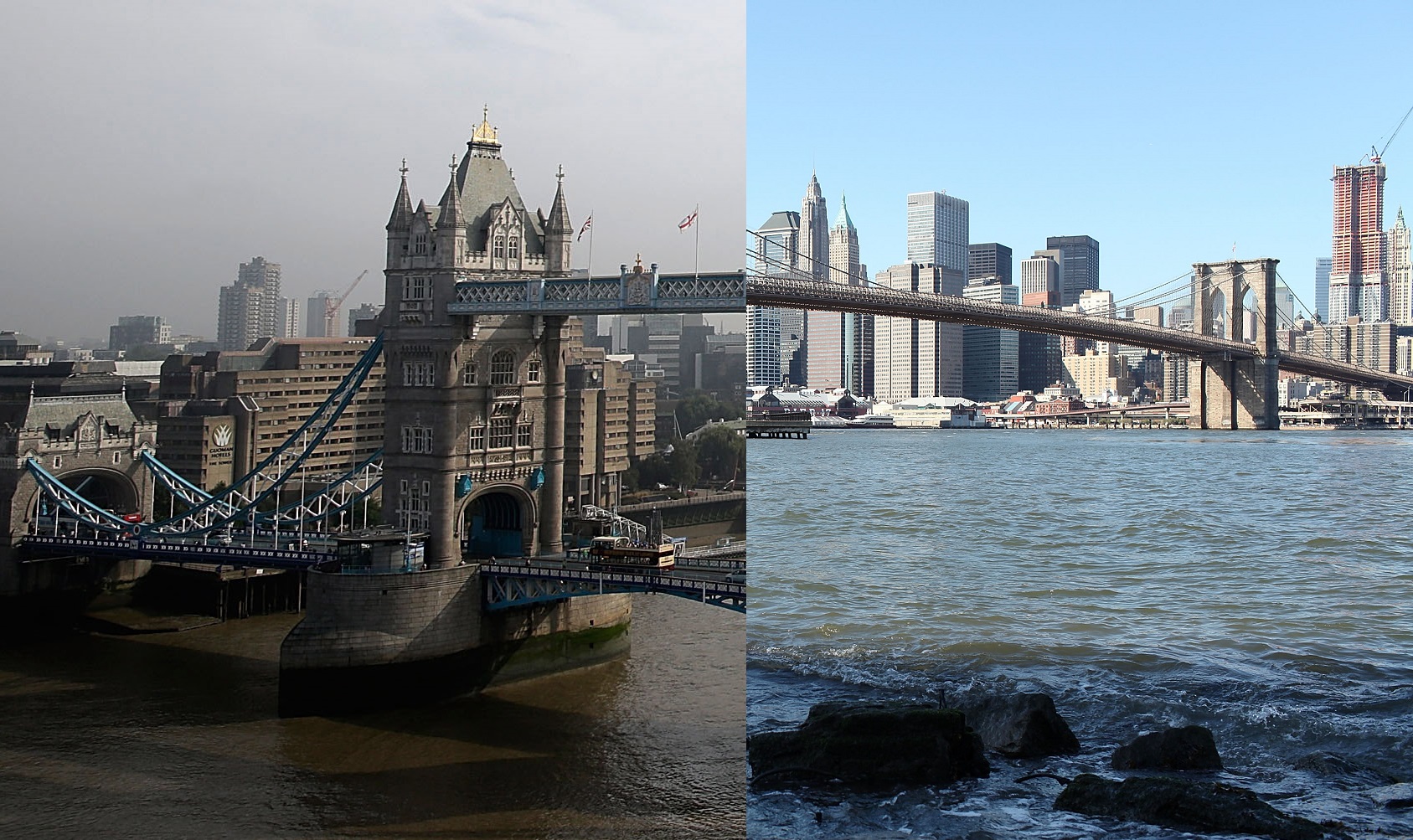 I’ve been thinking a lot about what I would say as I leave London. A record of my thoughts moreso for me to reflect on when things get tough again and to remember this part of my journey.

I escaped to London, running away from New York City and all my frustrations with that city and the industry, and ran towards what I hoped to be a saving grace and a fresh start. It wasn’t the end I expected or the one I hoped for, but it is the one I needed – though I didn’t know it at the time and have only fully come to appreciate as I leave.

I never thought I would ever move back to NYC – and I said as much when I left and when I visited the first two years. But the city has a way of pulling you back and the universe has a wicked sense of humour.

The first two years were brilliant. The third year was a transition time filled with curiosity as I determined whether I could spend the rest of my life in the UK. And the last year and 8 months were dreadful and dark. It god bad. Really bad. I truly understood what it meant to feel alone and lonely.

While I have met some lovely people and even developed some great acquaintances, the truth is that I’ve been without a community, tribe, or Chosen Family while I have been here. And the loss of that grew deeper and deeper with each passing month. While I love the UK as a culture and enjoyed the land and the material items, the social culture is not an easy one to navigate. Friendships aren’t deeply rooted and often don’t last long. The politeness to the point of dishonesty broke my back and I began to question everything and everyone. A year ago I realized I was not going to find any tribe here. Maybe it’s a European thing. Maybe it’s an English thing. I don’t know. But I do know that it wasn’t working for me.

Around that time, though, I ended up in America again and this time things started to shift for me little by little. Over the next four trips I took during that time, the empty holes were being filled. I noticed a shift in the industry. And the the time I spent focusing on writing in London, with a brief foray here and there into acting, woke me up to a great many things:

1) I do not love America. It is not a country I feel a part of nor have been made to feel a part of. But it is the closest to a home I have – if refugee immigrants can truly have a home. It is a country in peril right now and a part of me can’t stand from afar and watch it burn and watch my friends fight alone. I want to be a part of that fight in whatever way I can. Because I believe in the American ideals; not the way they have been distorted and perverted.

2) My passion is not in writing. Not many people in America know this but for the last three years I’ve been working in dramaturgy and development. I enjoy the ‘math’ of making plays and musicals work. I worked as a new writing manager at a major London venue and learned what it meant to look at a text from the other side. I had to accept that I have not enjoyed any time my work has been produced and performed (workshops, scratches, and readings excluded). The process has not been fun and I’m not satisfied with the end product. It’s a fault of mine – sometimes. But writing was never my goal. It has been an incredible diversion that lead me to the most amazing peers and friends, but I am tired of trying to break into the industry as a writer of colour who won’t play by the rules and as a writer who realises that they will really only be good and not great. Yes, I am aware that is my own opinion which can be problematic, but after working on plays from the other side I get it now. And I don’t got it. BUT I have learned to never close the door on anything. Coz ya just never know 🙂

3) In New York the first time around I hampered myself with a self-imposed pressure of needing to be great and have a major career. I castigated myself when I didn’t succeed to the heights I wanted (even though I was steadily working) imagining some judgment from my peers that was likely never there. I felt embarrassed in my lack of momentum and it lead to my just not doing the work. But in the last year I started to dip my toes in and realised acting has always been the goal and the passion. It’s easy for me. It’s fulfilling in the way not many things are. And I have noticed a shift in the industry in the last 8 months and I think I am returning to something more viable for myself. I am no fool, however, and my memories of NYC have not gone away. I know how difficult it is. But I am ready to do the work – in a more meaningful way this time. With purpose. And let the cards fall where they may.

4) Because of #3, I put my career ahead of my friendships and professional relationships, arguing that I would reconnect when I ‘made it’ and had something to be proud of. And I suspect that is what made me disgruntled and angry. There are days I regret having left NYC, but I know that had I stayed I would have alienated everyone and been in a worse place than I was in the last year and a half – if that was possible. I have come to understand the importance and necessity for a tribe, a family, a community. And while I won’t do less-than for my career, I am not putting it ahead of what is important for my mental, emotional, and social well-being. I had to get to this place to understand why I needed to be back there on a different path while moving forward.

5) There is such a thing as life. And it needs to be lived. Fully. In whatever way that is possible.

6) For the first time I am anxious, nervous and excited about a move. Not even during the war escape did I feel like this. But it’s a positive thing. Because I don’t know what to expect. And the universe had prepared me for not expecting anything and just letting go and letting be as much as is possible for a Type A High Organised Overachieving Minority.

I am going to miss many of the lovely people I have met in London who have stuck it through, but I suspect, given the evidence of the last two years, they will end up disappearing from my life. The ones who stick will be the ones who stay. And I’m ok with that.

I have a few more chapters to close because they just can’t be a part of this next phase of my life. Because they’re just not good for me and made up all the things that lead me to run in the first place. But more than anything I am looking forward to being in the grind, in the trenches; to seeing friends and loved ones and commiserating and celebrating; to starting new adventures and picking up old ones; and to doing the damnedest I can to make a difference in whatever way possible.

So thank you, London, for kicking my ass, welcoming me, and giving me the reasons to get back on track. And thank you New York for waiting with that shit-eating grin knowing I would be back and for keeping the door cracked open so I could step through.

Now….what the hell do I do for the next hour and a half before my damn plane starts boarding?

Between the Future & Memory